Home Blog Why some people can work remotely 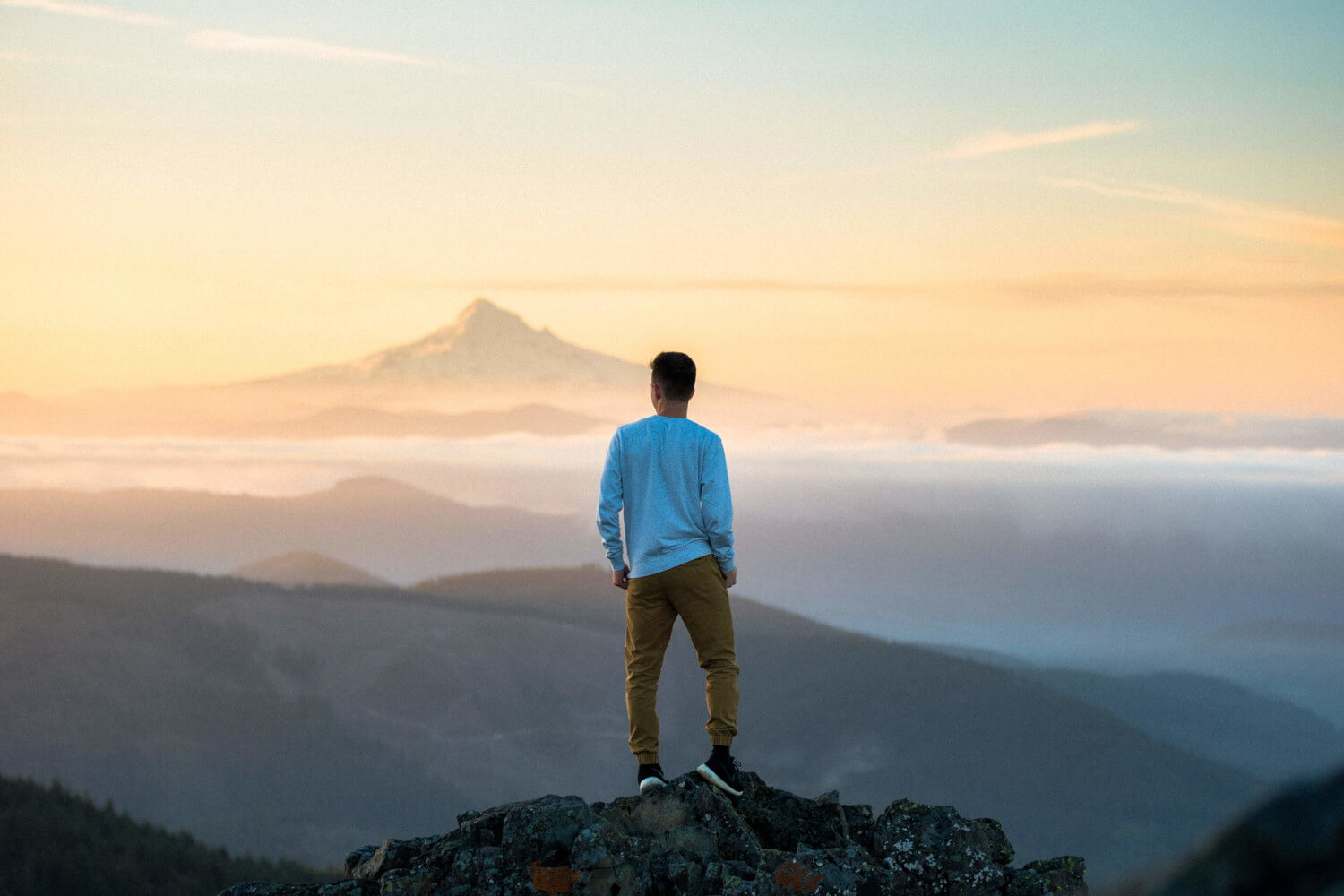 Why some people can work remotely

Working remotely, we've all heard of it before. Simply said, you're working on something, but you're not actually in the office while you do it. In some occasions this means you work from home for the day. In others maybe you're a freelancer and work for several different companies from your own office instead of theirs. Or maybe you're taking a trip but you still want to work. There are many different ways to work abroad. Let me tell you about my experiences.

I work for a company, but my girlfriend lives in the United States. You might think, well tough luck, I guess you'll only see her during the holidays. Wrong. I asked my boss and colleagues if they would mind if I worked from another country. They were fine with it, it wasn't the first time. The first time was only 2 weeks, it wasn't a long time, but it was an experiment. An experiment whether I could work remotely or not. In my opinion, it worked really well. I got up at normal times and worked from 9 till 5, just 6 hours later than normal due to time zones. I found a quiet place that I could work at, but still Skype with my colleagues to discuss some things. So after this experiment I was wondering if I could do the same, but for a longer period of time.

This longer period of time presented itself in march of 2017. I asked if I could once again work from abroad, but a little longer this time. My boss gave me permission so I booked my trip, a 9 week-long trip. For some this may seem like a very long time, and it is. But I knew that if I found the right environment, I could work just as well abroad as I would in the office. And I found this environment in the same library I used during the previous experiment. I worked from 8 to 4, so only a 5-hour difference with my colleagues and this worked well. We didn't need a lot of skype meetings, because I knew what was expected of me. We learned to communicate with each other really well through Jira and Slack, so everyone could move on with their work as usual. A small adjustment it took for me was to set up a small development server, so I could test the same code my colleagues were testing, but through the internet instead of a simple local network.

Advice for some of you travelers

So for me, the experiments worked out really well, I knew I had enough discipline to keep working on a schedule, not taking unnecessary breaks, or treat the whole thing as a long vacation. But the experiment also worked out well, because my colleagues were fine with it and they were able to adjust to the new situation instantly and flawlessly. Working abroad only works if the whole team is aboard and is able to work in a non-traditional setting, or at least is able to adjust to the new situation pretty easily. So if you think you may want to try something like this sometime, try to start with a shorter period of time and see if you can do it. If you can, try longer, but don't try to force yourself to be productive if you know you don't have the discipline it takes to pull it off, it will not work.