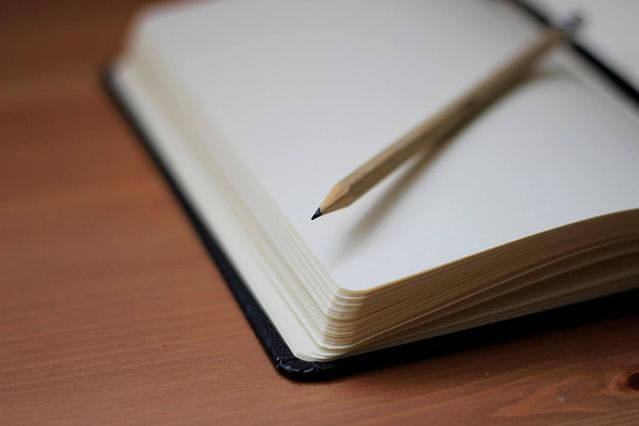 Disclaimer: I just like to learn new languages, I donâ€™t actually have any degrees for them.

Learning a new language is very exciting. I like to do it because it puts my own language to the test. I like to compare the grammar and the words when and where I can. This helps me learn to use the language in writing and speech. The language Iâ€™m currently learning is Norwegian, so letâ€™s focus on that one in particular in this post.

Why would you learn Norwegian?

I speak Dutch natively and English fluently, and a bit of German here and there. These three languages have a few words in common every once in a while, which helped while learning them. About two years ago I decided itâ€™d be fun to learn a third language fluently (not counting German here, because Iâ€™m far from fluent). At the time I was fascinated with Vikings, both the sagas and the television show. I wanted to be able to understand them, so I figured out the language they spoke was old Norse. The closest thing to old Norse is Icelandic, but since the resources to learn Icelandic were very limited, I decided to go for Norwegian. Its grammar is somewhat close to Icelandic and has a few similar sounding words, but also has a lot in common with Swedish and Danish.

After I started to learn Norwegian I found out that there are actually two Norwegian languages: Nynorsk and BokmÃ¥l. I found out that the two languages sound similar, but are written very differently. Nynorsk is written as it sounds and BokmÃ¥l is more of an average of all the dialects of Eastern Norway. Anyway, I was learning BokmÃ¥l, which was further from Icelandic then I wouldâ€™ve liked, but it did help me to understand Swedish and Danish a bit better.

While learning BokmÃ¥l, Iâ€™ve made heavy use of my knowledge of Dutch and English to figure out what certain words mean before they tell me what words actually mean. As an example, "bus driver" in Dutch is "buschauffeur", which looks like itâ€™s French, and it is partially. "Chauffeur" is a French loanword. The BokmÃ¥l word for it is "bussjÃ¥fÃ¸r". Which looks very intimidating, but it sounds identical to the Dutch word. Because of the fact that some words sound very similar, I can figure out the meaning very quickly.

A very tricky grammatical thing I found in all the Scandinavian languages is that there is no word for â€œtheâ€, as in: â€œI like the carâ€. The Scandinavian languages solve this by adding a suffix to "car": "Jeg liker bilen". The word for "car" is "bil". The suffix can look a bit different from time to time, which still confuses me every once in a while: "Vi sitter ved bordet", â€œWe are sitting by the tableâ€. This concept was very difficult to get used to, but now I can appreciate it because you can say a lot of things with very little words.

A little update about my progress

I originally wrote this post in July 2018, itâ€™s now February 2019 and Iâ€™m still learning Norwegian. Itâ€™s still very fun to me and Iâ€™ve started to watch videos, news clips, and some other Norwegian media. A lot of it is very fast, people speak very quickly. However, I can understand a lot of the conversations that are going on in those videos and itâ€™s very exciting!

Iâ€™m also watching some Icelandic, Swedish, and Danish videos to see if I can understand any of it. To my surprise, I can actually understand a few Icelandic words, even though it sounds very different from Norwegian. Swedish sounds fairly similar to Norwegian, itâ€™s a bit like Flemish is to Dutch and Austrian to German. This means I can understand basic conversations, but I get thrown off track by some of the words that are different and donâ€™t sound similar.

Danish is a whole different story, however. Danish is very easy to read because I can combine Norwegian, Dutch, English, and German to decipher it, but when people are speaking Iâ€™m completely lost. Danish speech sounds very different from Norwegian. While learning Norwegian I got used to crisp, finished words, and then Danish sometimes just combine letters into a separate sound and cut off half of the words. So when reading things like subtitles it all makes sense, but then when I listen to the conversation it doesnâ€™t seem to line up.

Have you tried to learn a new language or do you want to? Are you bi-lingual or maybe even multi-lingual? How do you learn to use these languages? Let me know what your experiences are on Twitter! I'd love to hear from you!