Home Blog Learn to say NO 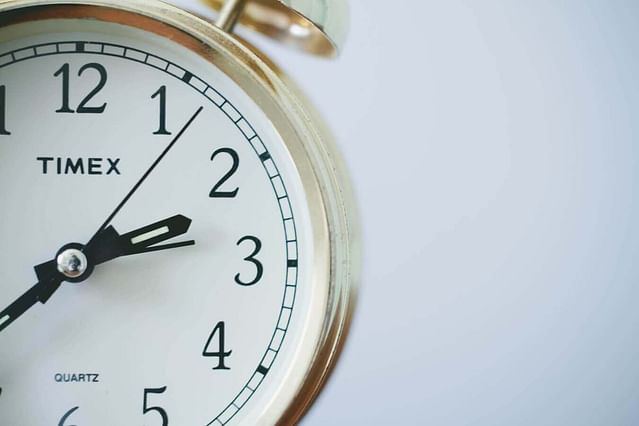 Learn to say NO

When working on tasks during a work day, you can often get distracted by other tasks that need to be completed while you're working on something else. As this keeps going on for a while, you'll have 10 tasks, of which you completed none. How will you feel at the end of the day? You'll feel like you don't know why you were at work, you'll feel like you haven't done anything all day.

This is why you need to say NO more often. But saying NO alone won't solve the problem. You need to defend your work time, one task at a time. Only new tasks when the previous task is completed. When the second task is "urgent" and "very important", take a step back and ask questions. Make sure the new task is really THAT important that it needs to be done "right now". Prioritize based on the task, not on who told you to do the task.

"Prioritize based on the task, not on who told you to do the task"

By arguing the task itself, and not worrying about who told you to do the task, you'll be able to avoid the "but the boss told me to do this". Managers and leaders give out tasks, but don't always know what the task actually involves. Don't just accept those tasks, but ask questions about it. The goal is to prioritize the task. Maybe the task you're currently working on will already take care of the new task, maybe your current task has much more impact. Don't simply assume because a manager says a task is important, it actually is. Don't ignore the task, however. Be prepared to explain your reasoning. Remember, they're still in charge of you.

Saying NO doesn't just apply to day-to-day tasks. You have to learn to say no, as a company, to some customer wishes. Sometimes saying YES to everything will get you into trouble. You can take on too much work and don't have enough employees to complete the work. Sometimes saying YES just compromises your integrity, your ethics, and your office politics. Saying NO will be the right choice in these situations. Sometimes your company is just not suited for a specific customer need and they'd be better off going to another company with their business.

And as a last piece of advice, it's better to say you won't be able to do something, and then actually do it anyway, then saying that you'll do something and never get to it. If you say NO and do it anyway, you're seen as "You're awesome for doing this even though you didn't really have time for it". That's what you want right? You don't want to hear "You said you'd do this for me and now you still haven't done it". Saying NO on a majority of the requests will help you to control the expectations put on you. If you say YES all the time, you'll have too many people depending on you at the same time and you'll most likely let a majority of them down. Try to avoid this at all costs, just say no.