Home Blog How to see if your application works 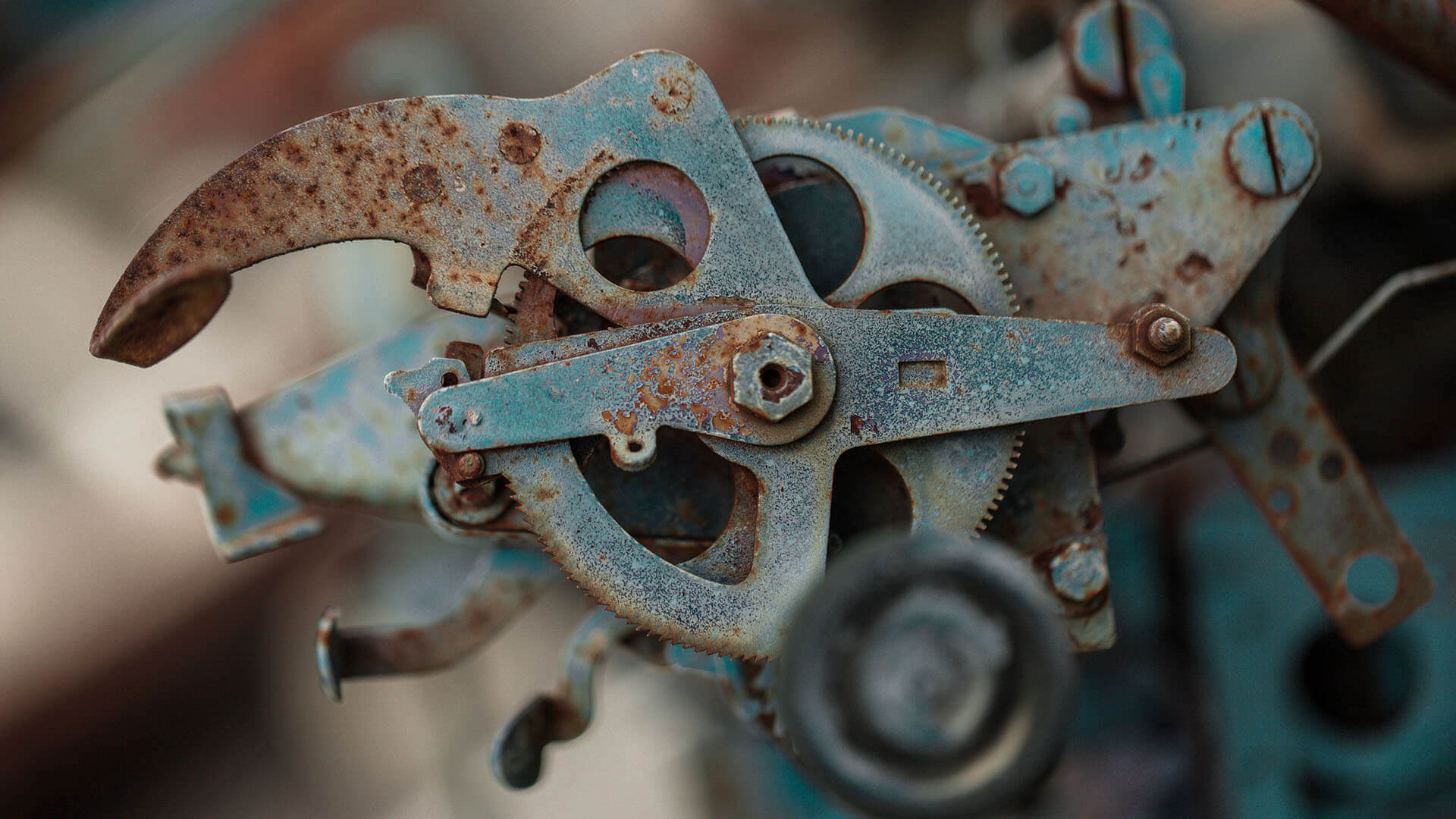 How to see if your application works

If you've ever built an application on a different operating system (OS) than the OS of your web hosting you will know the phenomenon of an application working flawlessly on your localhost and completely falling apart on your hosting server. I have definitely seen this happen to my applications a lot. I primarily work on a Windows machine, with a XAMPP installation for the server and database. This is how I test my applications and see if anything strange happens when I run it. When this is all perfect, I will deploy this to my remote server through Git. So far so good...until I pull the changes and see my application fall apart, because somehow an error or typo slipped in. One of the main things that I have seen happen to me is that file extensions of images, for example, are capitalized. On Windows this is no problem at all, it will run perfectly. However, Ubuntu (my main server OS) will start to throw errors. It will not find the image with the capitalized extension, because it doesn't exist. Only a version with a lowercase extension exists, but it's not the same and it just simply throws an error.

It's things like that here and there, for serious, but also little things that can be different for each seperate OS. Throw in another developer in the mix and you can very well end up with a project that has to be flawless on Mac OS, Windows, and a Linux distro at the same time. This used to be a tedious process, until things like virtual machines and Docker came along. Docker is a virtual OS on your Host OS and it will be identical on all the different Host operating systems. This causes all environments to work identically on all the different machines. This is great, but it has it's limitations in my opinion. Before you start to shoot me down with my crazy ideas, hear me out. I use virtual machines to create fully fledged Ubuntu environments on all the different Host operating systems. But Roelof... that's just making things harder for yourself! Well yes, sort of. You will need to adjust all the different host operating systems to be able to work flawlessly with the virtual machine environment and that could be a tedious process, but it can also be easy once you have a single working machine. In my case I wrote an entire installation script to install a particular project (this is of course interchangable with other Git projects) in a folder, complete with Apache2, Redis, Solr and MySQL. So installing the entire environment is as easy as running a single command and following a few simple instructions.

But why would you want a complete OS instead of just a lightweight Docker installation? Believe me, I tried to set up Docker and work with it like that, but I simply couldn't get it to work on my Windows machine and going with a virtual machine was just so much easier. Also, the installation process can be run on many different host operating systems and even on remote hosts. So the environment on all these machines is also identical. You don't have to think about bottlenecks in any way, shape, or form and it just works for me. Call me crazy, I won't blame you. Docker is probable far...far easier and I just overcomplicated it, but virtual machines do the exact same thing for me. Identical environments with identical permissions on all the different machines, so everything always works identically.

NOTE: This is Roelof from the future (January 2019)! Wow! Docker is indeed so much easier to use than a virtual machine. If you're reading this, don't bother to work with a virtual machine and use Docker right away. Implementing it into your existing workflow is much...much easier!